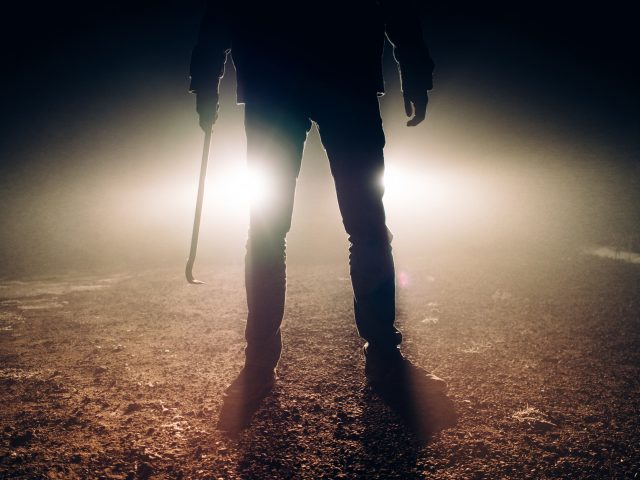 atgfx2019-05-06T10:27:16-04:00
Under siege by the feds, the former business partner of Steven Seagal will admit he tried to shake down the action film star, authorities said yesterday. Film producer Julius Nasso was charged last year with conspiring with the members of the Gambino crime family to extort $3 million from Seagal. Yesterday, Assistant U. S. Attorney Andrew Genser disclosed in Brooklyn Federal Court that the feds had reached an "agreement in principle" with Nasso to plead guilty next Wednesday. Under the deal, Nasso would serve one year in jail. He would have faced five to eight years in prison, if convicted of attempted extortion charges. "He just wants to put this behind him and continue with a fruitful, productive life," said his lawyer Robert Hantman. Seagal testified about the shakedown last February at the racketeering trial of Gambino boss Peter Gotti. He described a now infamous sitdown dinner at the landmark Gage & Tollner restaurant in Brooklyn at which a Gambino capo warned Seagal to make movies with them and Nasso. It is unclear what impact the guilty plea will have on Nasso's $60 million civil lawsuit against Seagal. "Mr. Seagal is pleased justice has been served, that he has been totally vindicated," Seagal's lawyer Martin Pollner said last night. The prosecutor also revealed that Nasso's brother, Vincent, has pleaded guilty to one count of wire fraud in a mob scheme to award his company a lucrative prescription drug contract for the International Longshoremen's Association. Vincent Nasso will face two years in prison, a source familiar with the deal said.
Read more... 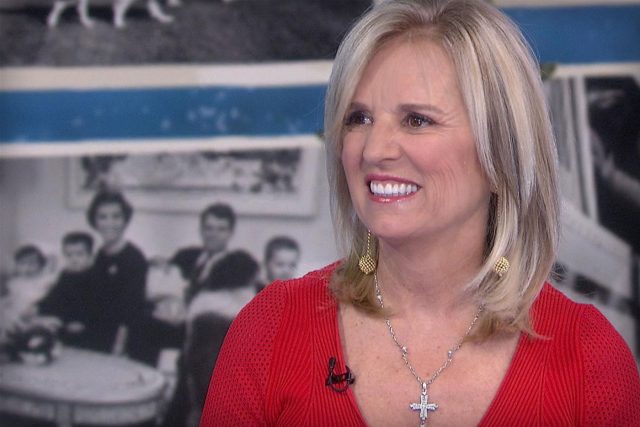 atgfx2019-05-06T10:27:30-04:00
The “other man” in the Kerry Kennedy-Andrew Cuomo divorce saga is a cheat in more ways than one, a former employee charged yesterday. In a $2.2 million lawsuit, Mauro Manfe claims Bruce Colley stiffed him out of almost $200,000 when Manfe worked at Colley’s Chelsea restaurant Man Ray.
Read more... 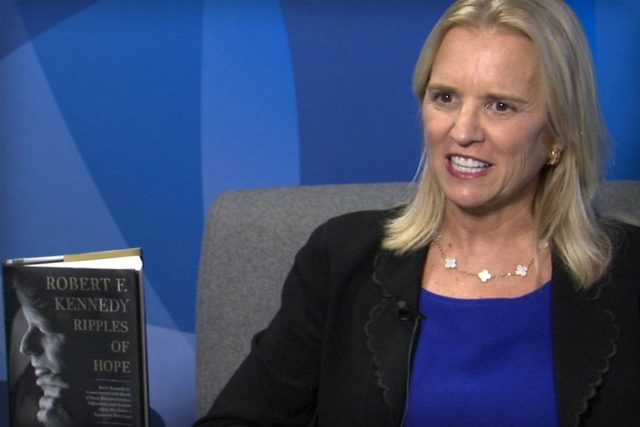 Cuomo-Divorce ‘Other Man’ Sued for $2.2M

atgfx2019-05-06T10:27:49-04:00
The “other man” in the Kerry Kennedy-Andrew Cuomo divorce saga is a cheat in more ways than one, a former employee charged yesterday. In a $2.2 million lawsuit, Mauro Manfe claims Bruce Colley stiffed him out of almost $200,000 when he went to work at Colley’s Chelsea restaurant Man Ray.
Read more... 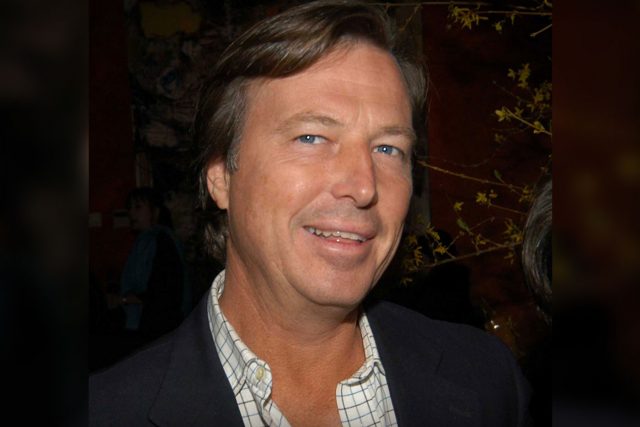 atgfx2019-05-06T10:28:04-04:00
The posh Chelsea restaurant owned by Bruce Colley is facing a legal showdown with a former manager who claims he was stiffed out of tens of thousands of dollars. Mauro Manfe, the former front man at Downtown Cipriani, claims he was lured to Man Ray in October 2001 with the promise of a matching salary plus 2 percent of the restaurant’s receipts, as well as full medical and dental benefits.
Read more... 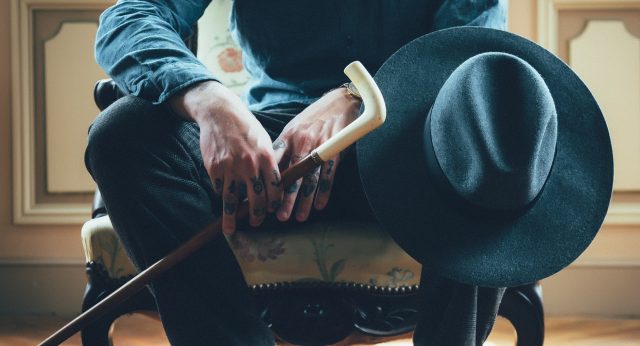 Out for Juice: Did Mob Try Blackmailing Steven Seagal?

atgfx2019-05-06T10:28:19-04:00
NEW YORK — When Steven Seagal first surfaced in Hollywood, as a ponytailed 6-foot-4 martial arts expert, he offered a background story full of murk and menace. He hinted in hushed tones of having done "special favors" for the CIA. Whether anyone believed him hardly mattered -- what counted was how he put over the tough-guy image in films that cast him as a lone avenger caught in ominous conspiracies. Julius R. Nasso showed up in town as a wannabe of a different sort. He presented himself as the poor immigrant from Brooklyn who started a pharmaceutical business with $500 saved from a clerk's job -- in a church. Then he set out, like so many others, to make movies. And for him, it happened.
Read more... 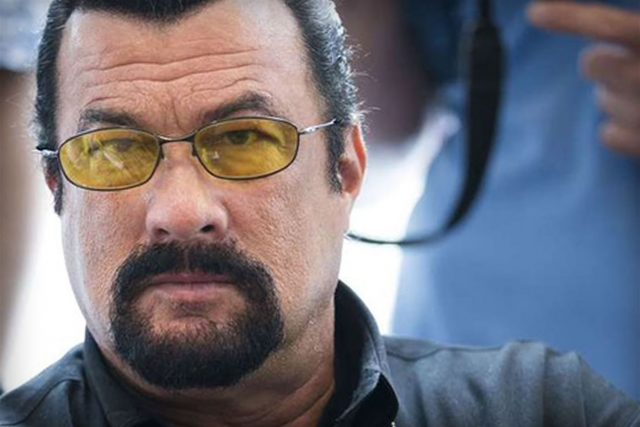 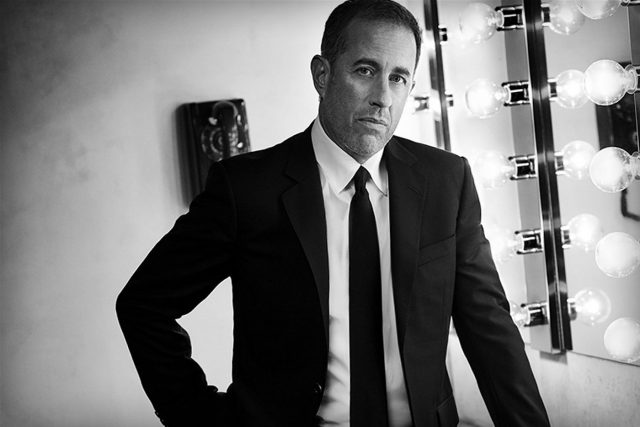 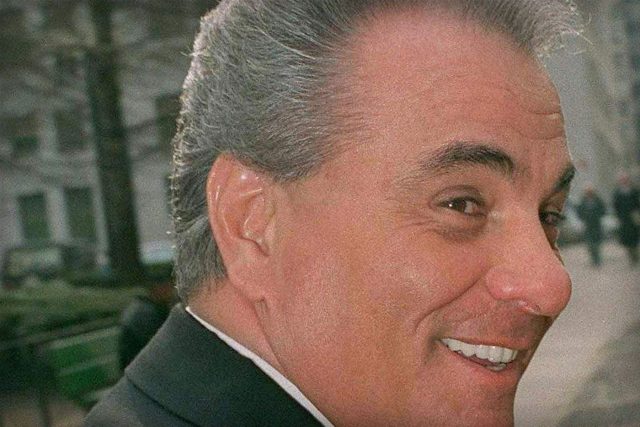 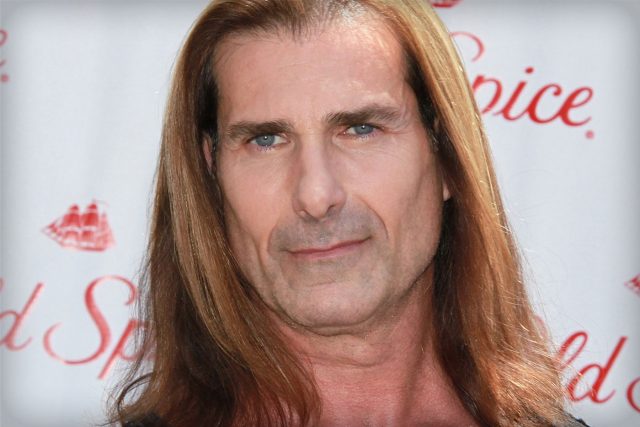