atgfx2020-08-10T08:44:29-04:00
The Brazilian beauty who is suing billionaire George Soros for $50 million, saying he reneged on a vow to buy her a Manhattan apartment, insists she's no golddigger. A lawyer for Adriana Ferreyr, the 28-year-old ex- of the twice-divorced 80-year-old investor, said the former soap opera actress-turned-Columbia student is a victim of love and lies from Soros.
Read more... 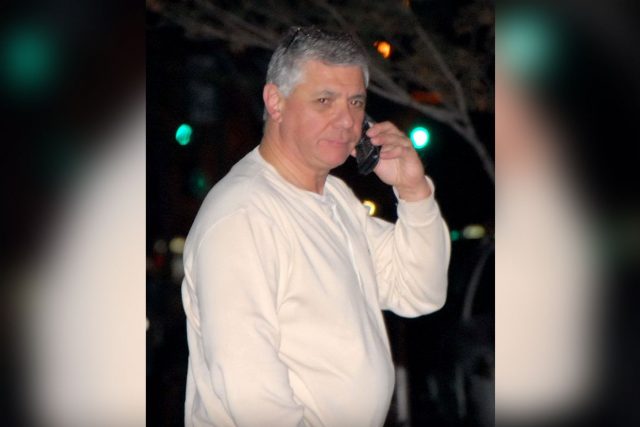 Strong at Any Cost: Five deaths in 19 months linked to steroids, Lowen’s pharmacy 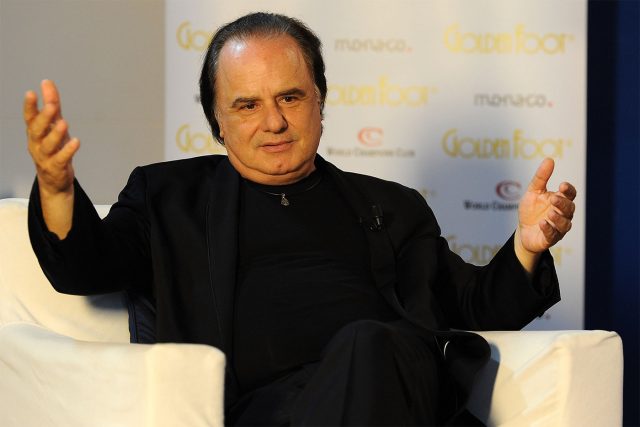 atgfx2019-05-06T10:22:59-04:00
STATEN ISLAND, N.Y. -- At first, Eltingville producer Julius Nasso sued to get his name listed on the credits for a still-to-be-released film based on the war in Iraq. But after viewing the final cut last week of "Generation 9/11," Nasso now wants his name kept off and is considering suing the movie company for fraud, his lawyer said.
Read more... 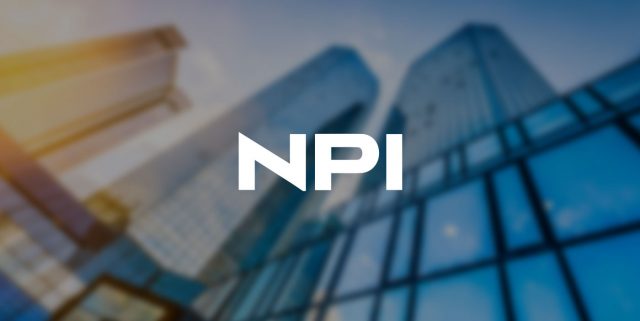 atgfx2019-05-06T10:23:26-04:00
Head of New York-based law firm will assist company with legal counsel and international alliances. Delray Beach, FL (PRWEB) January 29, 2010 -- Nutritional Products International, one of the largest privately held companies in the nutraceutical industry, recently added attorney Robert J. Hantman to its board of directors. In this capacity, Hantman will serve as legal counsel to NPI and play a key role in assisting the company’s foreign partners with establishing themselves in the U.S. market.
Read more... 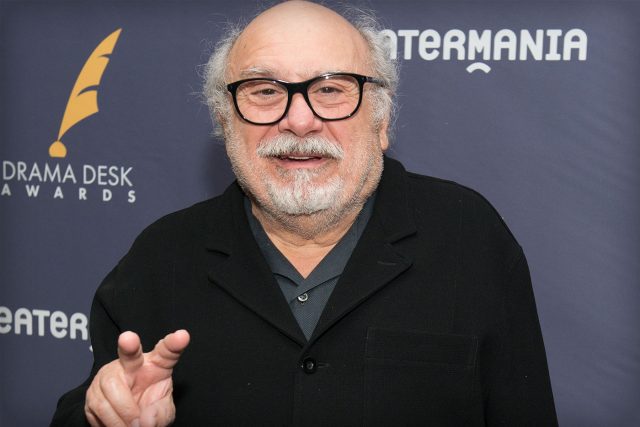 atgfx2019-05-06T10:23:41-04:00
PINT-sized thespian Danny DeVito reneged on a deal to pay a $500,000 fee to the backer of his upcoming project "True Confessions of Charlotte Doyle," according to a lawsuit just filed in Manhattan Supreme Court. Businessman Michael Caridi claims he struck a deal with DeVito's Jersey Films to raise $10 million for the movie, which stars Morgan Freeman and Pierce Brosnan, and was to be paid 5 percent for his efforts. He's now alleging that DeVito is not only refusing to honor the agreement, but is claiming that no agreement existed in the first place. "This type of reneging on a deal happens all too often in the entertainment world and must be stopped," his lawyer, Robert Hantman, tells Page Six. A spokesman for DeVito says, "The lawsuit is entirely without merit. The judge will see through it in a millisecond."
Read more... 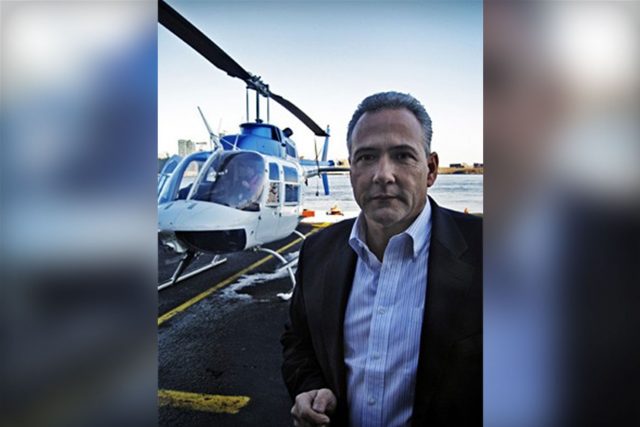 Outcry after a Whirlybirds Firm Gets Inside Edge for Heliport

atgfx2019-05-06T10:23:52-04:00
Some of the choicest municipal-patronage plums used to be with the city's old Marine and Aviation agency. It controlled leases at the city's docks and terminals, and its jobs always went to clubhouse loyalists who were charged with divvying up the spoils. Unfortunately, this task often led them afoul of the law, the wiseguys, or both. In 1983, city leasing director Rick Mazzeo wound up dead in the trunk of a car in Greenpoint after the Bonanno crime family became disappointed with his attitude about an ongoing investigation. That kind of nasty affair is thankfully ancient history. We long ago traded political hacks for business-school grads who bring to their jobs, if not exactly a sense of civic duty, at least an intense commitment to being able to brag that they drove the hardest bargain. Above all else, the Bloomberg administration has claimed to stand for business conducted by the book and the bottom line. OK, occasionally a choice perk like a luxury stadium suite gets tucked into the deal for the enjoyment of these hard-driving negotiators.
Read more... 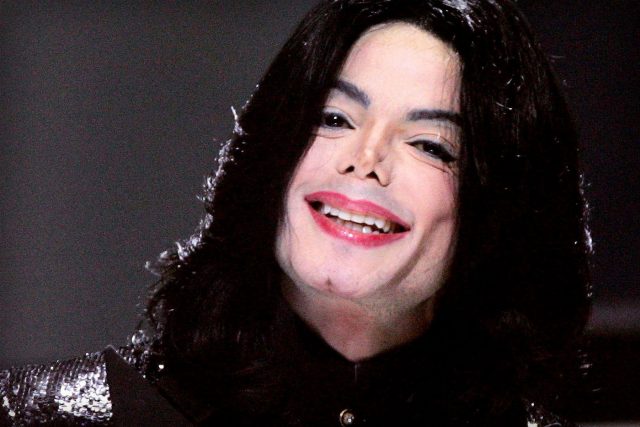 atgfx2019-05-06T10:25:03-04:00
Michael Jackson’s plastic surgeon has apparently gone wacky himself, checking into a California psych ward after being sued by two business partners, according to a lawyer involved in the case. Steven Hoefflin, dubbed “Doc Hollywood” for an A-list clientele that includes Elizabeth Taylor, Sylvester Stallone and Donald Trump, was admitted to Los Angeles Cedars-Sinai Medical Center on June 23, three days after a $100 million defamation lawsuit was filed against him in Manhattan federal court, according to Robert Hantman, the attorney for the plaintiff.
Read more...

atgfx2020-02-07T15:22:44-04:00
THE RIDE OUT OF THE Amazon took two days and nights by bus, when Wallid Ismail first left home to learn jujitsu. He thought he was getting away from the jungle. But even after two decades as a champion in the kicking, jabbing, choking sport called mixed martial arts, Ismail wasn't ready for the Hollywood stock promoters he met two years ago at the Beverly Wilshire hotel. They told him his plan for a fight business would make him the richest fighter in the history of the sport. Over six months, he met their contacts...
Read more... 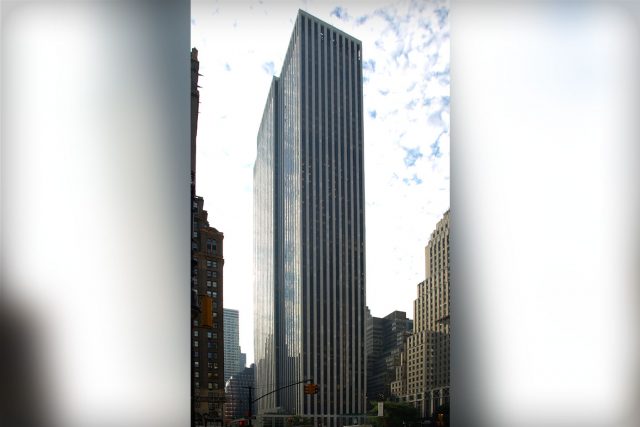 GM Building lawsuit to be heard

atgfx2019-05-06T10:25:17-04:00
A legal challenge to Harry Macklowe’s ownership of the General Motors Building will be heard Thursday as lawyers for developer Leslie Dick appeal his fraud and conspiracy case to New York State Supreme Court. The suit alleges the 2003 sale of the GM Building to Macklowe Properties Inc. was rigged, and that Macklowe was a front man for billionaire investor George Soros, who Dick alleges masterminded the entire auction.
Read more... 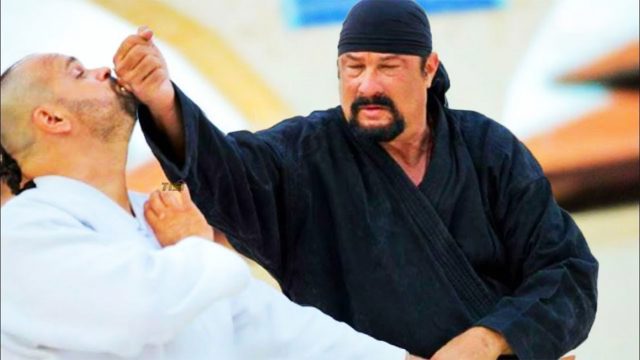 atgfx2019-05-06T10:25:31-04:00
The actor Steven Seagal and his former business partner, Julius R. Nasso, have agreed to settle a long-running legal battle, a lawyer and a spokeswoman said on Wednesday. The two had worked together for years, producing movies including ''Marked for Death,'' ''Out for Justice'' and ''On Deadly Ground.'' In 2002, Mr. Nasso sued Mr. Seagal for $60 million, accusing the actor of backing out of a four-movie deal. A few months later, Mr. Nasso was indicted on charges of conspiring with gangsters to shake down Mr. Seagal, and he served one year in federal prison. In the recent out-of-court settlement, Mr. Nasso agreed to drop the suit and Mr. Seagal agreed to pay Mr. Nasso an undisclosed amount of money and write a letter supporting his application for a pardon, Mr. Nasso's lawyer Robert Hantman said. Neither Mr. Seagal nor his lawyer could be reached for comment Wednesday evening.
Read more... 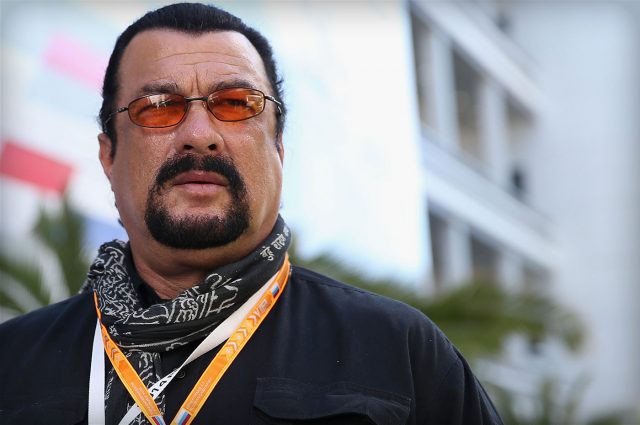 atgfx2019-05-06T10:26:05-04:00
STEVEN Seagal and Julius Nasso have kissed and made up. The action star and the producer have been at each other’s throats for five years, after Nasso, a reputed Gambino family associate, pleaded guilty to trying to extort money from Seagal and did 9½ months in the slammer. In 2003, Nasso sued Seagal for $60 million, alleging he broke his contract to do four movies, while Seagal last year countersued for the shakedown. “They are happy to resolve their differences and wish each other success . . . Some money changed hands, but it’s confidential,” said Nasso’s lawyer, Robert Hantman.
Read more... 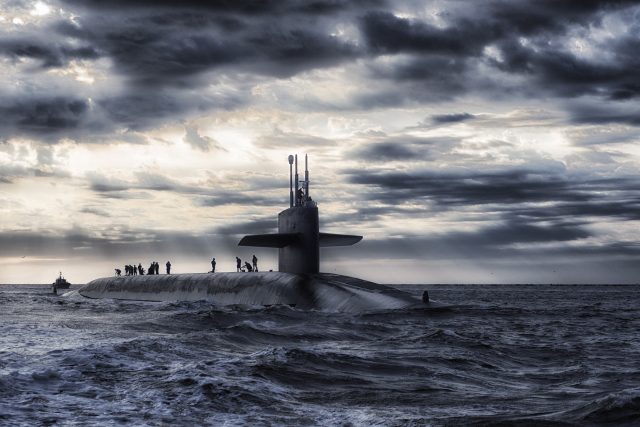 atgfx2019-05-06T10:26:32-04:00
Should 54-year-old action star Steven Seagal be worried that jailed private eye Anthony Pellicano might have some dirt on him? Celebrity detective Paul Barresi and New York attorney Robert Hantman - who reps former movie producer Julius Nasso, a pal of mobsters who's serving a year in prison for conspiracy to extort the actor - believe Seagal might be sweating. According to Barresi, who worked closely with Pellicano back in the last century, the imprisoned detective knows whether Seagal was involved in threats to journalists who were investigating the actor. Hantman has filed court papers in an effort to discover if the FBI "sanitized" Seagal's supposed sins in order to convict his client Nasso. Barresi told me that Seagal shouldn't take comfort in a recent vow from Pellicano - who's serving 30 months for illegal weapons possession - that he'll never dish on his famous former clients. "I won't rat. I'll stay loyal and rot behind bars rather than divulge anything about any client," Pellicano was quoted in another gossip column as declaring. But Barresi told me: "I know Pellicano well, and this is a shot across the bow. It's Pellicano saying, 'Hey, I'm still out here, and I know where the bodies are buried.
Read more...

atgfx2020-04-21T14:14:46-04:00
Kiss-and-sell cad James Hewitt – who tried to hawk his love letters from Princess Diana for big bucks – isn’t entitled to a $1 million payday from TV execs he claims hurt his feelings, a Manhattan judge ruled yesterday. Hewitt filed suit against Fox News Channel earlier this year, claiming the network broke an agreement to give him an $80,000-a-year war correspondent gig. He was seeking $1 million in punitive damages because the network “humiliated” him by flying him into New York to fire him in person.
Read more... 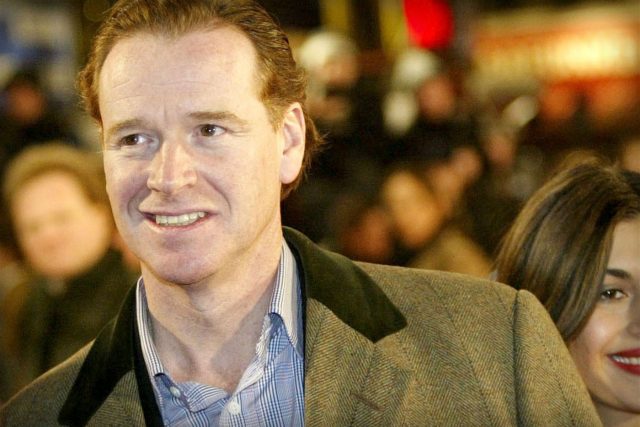 atgfx2019-05-06T10:26:49-04:00
Kiss-and-sell cad James Hewitt – who tried to hawk his love letters from Princess Diana for big bucks – isn’t entitled to a $1 million payday from TV execs he claims hurt his feelings, a Manhattan judge ruled yesterday. Hewitt filed suit against Fox News Channel earlier this year, claiming the network broke an agreement to give him an $80,000-a-year war correspondent gig. He was seeking $1 million in punitive damages because the network “humiliated” him by flying him into New York to fire him in person.
Read more...
Prev1…456Next